Since 2009 I started to get always more interested on privacy,
radical decentralization and self-hosting.
But only recently I started to actively work on keeping
my own privacy and making more strict my open source usage
(no dropbox, no google services).
The point of this more radical change is not only privacy.
The point is partially because I don't want that corporation1 use
my data for their business and partially because I think
that open source and decentralization is the way to go.
Not using open source is giving corporations the ability to automate us27.
Continuing to use a central controlled entity is giving away our
freedom and our privacy (yes, also in our life).
Corporation that have many users and that are dominating our communication services
they can control every aspect of our life.
They can remove and censor whatever content is against their view,
adding crazily expensive service features and owning your data.
I prefer to use good open source, taking control back over my data
and be sure that they are contributing back to the ecosystem.
Taking control back over my freedom and having the possibility to
contribute back and helping out.
I prefer to donate to a service that is giving users freedom than
giving money to a service that is removing user rights. 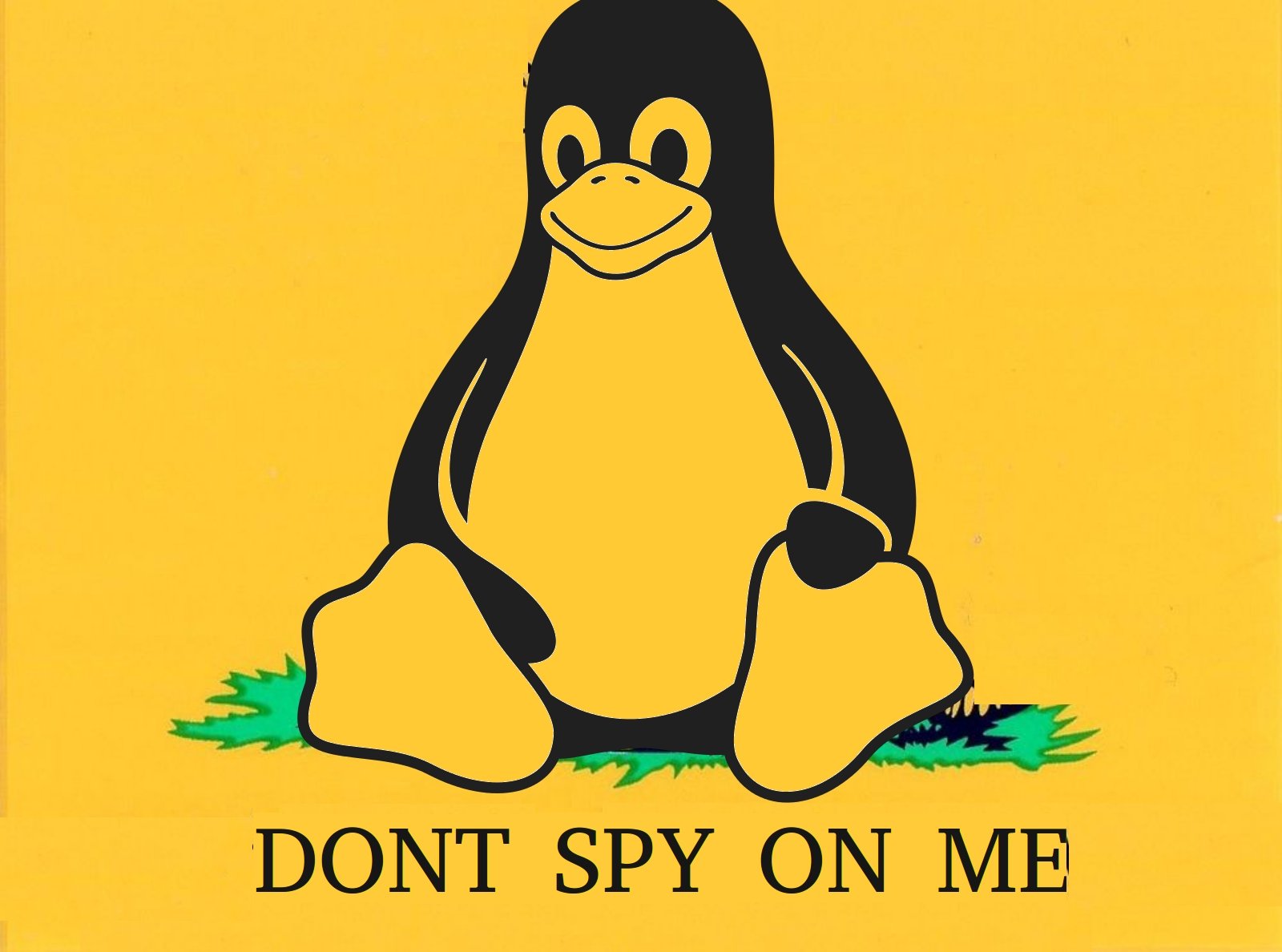 Unfortunatly, also, my server hosting my irc znc bouncer and my previous
website started to get too full for what I wanted to do,
so I had to get a new VPS for hosting my services and I'm
using the old one for keeping just my email server.
Before moving out I also had a Google account that was already asking money for
keeping my google email account space (I would have to pay google for doing
data analysis on my email...).

So I decided to quit.
Quitting facebook5, google6 and dropbox18.
Probably also quitting twitter in the near future.

I started setting my servers but I wanted something simple to setup
and that I could easily move away, if I have any kind of problem
(like moving to a different server or just keeping simple data backup).

As now I'm heavily relying on docker.
I changed my google email to mailcow17, and having control on the own mail service is
a really good experience.
Mailcow is using only open source, like SoGo that is also really easy to use,
and offer the possibility to make mail filters similar to google mail.
The move to mailcow was straightforward but I still need to finish to move
all my mail to the new accout.
Moved away from Google drive and dropbox for nextcloud + collabora online (stable libreoffice online)7.
Installed back znc and quassel core for my irc bouncer.
I used grammar for sometime in the browser and now I'm using language-tool 9
with own docker server.
I stopped searching videos on youtube and just using peertube10.
I'm still unfortunatly using twitter but I opened a account on mastodon11 (fosstodon),
I could talk with the owner and looks a reasonable setup.
Google search became searx12 + yacy13.
Android became lineage os19 + fdroid20 + aurora store28 (unfortuantly not all the application that I need are Open Source). Also my password as been moved away from lastpass to bitwarden21
keepassxc22 and pass23.
The feeling got by selfhosting most service that I use,
is definetly, as Douglas Rushkoff (team human24) would say, more human.
Is less internet of the corporations and feels more like what internet need to be,
something that is managed and owned by human not by algorithms trying to
use your data for making growth.

Nice inspiration for quitting was privacytools.io 1

Read also:
Nothing to hide argument (Wikipedia)2
How do you counter the "I have nothing to hide?" argument? (reddit.com)3
'I've Got Nothing to Hide' and Other Misunderstandings of Privacy (Daniel J. Solove - San Diego Law Review)4
Richard Stallman on privacy16

I also moved from ikiwiki to pelican, but this was more a personal preference, ikiwiki is really good but pelican25 is more simple for me to customize as is made in python.
I also went back to Qtile26 from i3.

so enjoy my new blogs and my new rants :)

There are no comments yet.